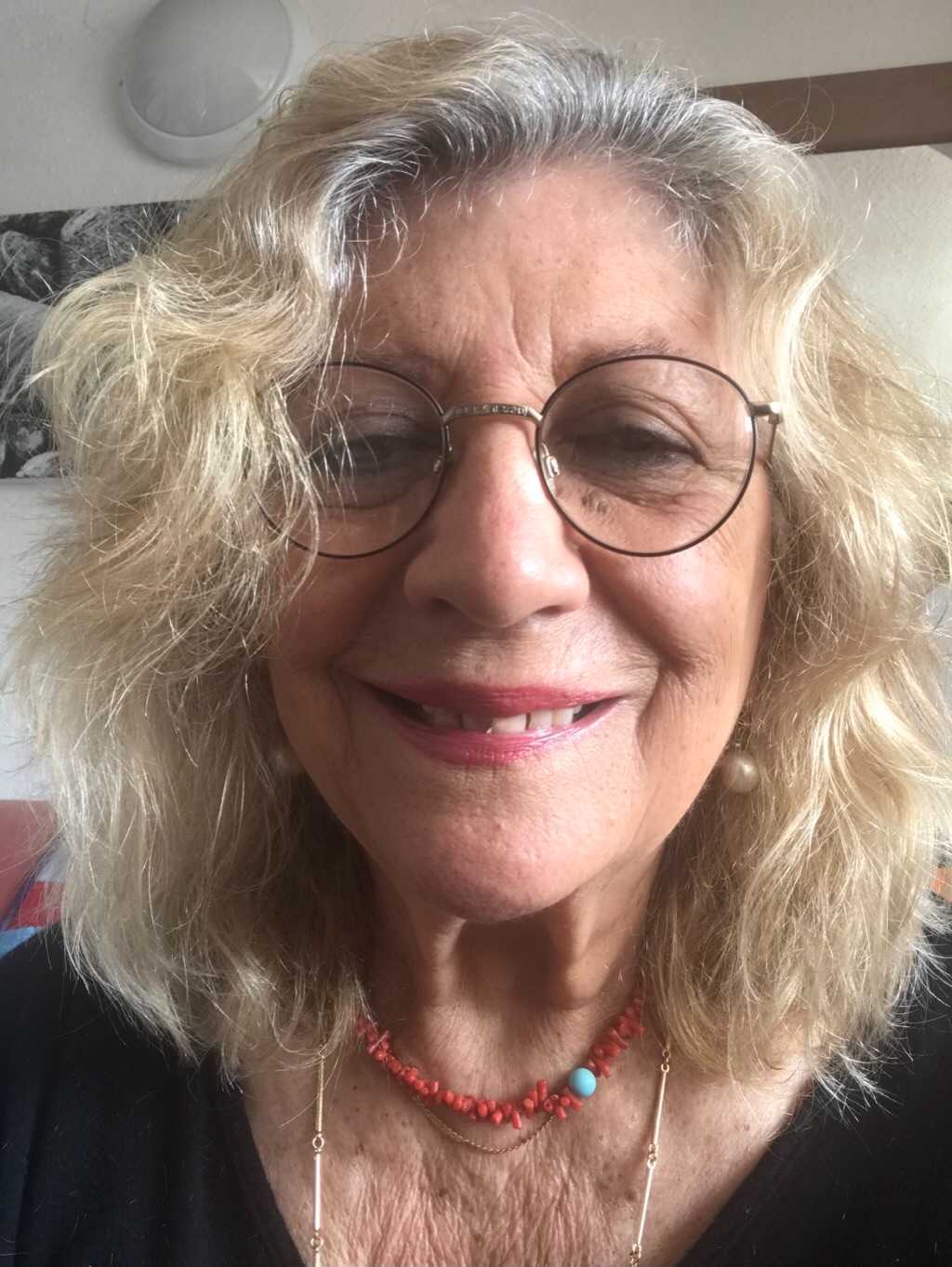 What We Do In The Winter · 62 Giuliana Mercorio Ashford

In this episode I talk with Giuliana Mercorio Ashford of Tobermory.
Giuliana’s life started off in the town of Maddaloni, near Naples in Italy, where she grew up during the second world war. After the war her family moved to South Africa. She then moved to Washington DC, London and then to the Isle of Mull.

There’s so much in this episode! Giuliana’s recollections of wartime Italy are really something.
It’s just briliant to hear her talk of her family with such love and affection.

Come back to Sorrento as sung by Roberto Murolo

Mouse or Rat by Umberto Eco