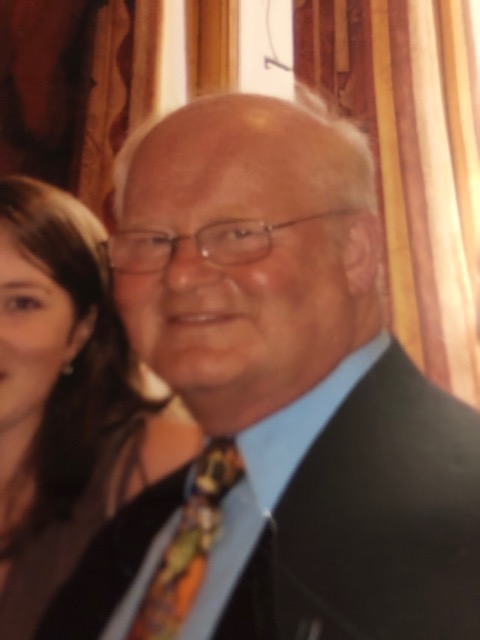 In this episode I talk with Iain MacKinnon of Tobermory.

If you’re listening to this on its day of release, a very happy Christmas to you!

Iain talks about his family roots here on the island, and connections to Tiree.

We talk about characters from the past, with Iain bringing their memory to life by telling stories that they told him. There are tales of the First World War, Ireland in the 20’s and more passed on from the mouths of MacGochan and others.

We talked together one evening with Ishbel, Iain’s wife joining us for little bits of the conversation. It was so lovely to speak to both of them.
After our first recording we caught up again a few days later to chat about Iain’s role in the Fire Brigade.
So you’ll hear a bit of a leap as we talk about Gibby towards the end of the episode, which then leads us to talk about Iain’s long standing service in the Fire Brigade. There’s a couple of bits that I’ve not included in the episode, which I’ll put out as a short special at some point in the coming weeks, once the festive season has passed.

At a couple of points you can hear bits of background noise in the recording, as we were recording over Zoom, due to the current situation. So please excuse this.

Back in episode 9 of the podcast Iain Performed a pitch invasion while I was talking to Janet MacDonald. I think I said “I’m coming to get you…” Well, 45 episodes later, here we are, at long last.

Please excuse the lack of episode links at this moment in time – it’s 22.30 on Christmas Eve and I need to go and wrap the presents!
Please check back again soon for updated links…
I hope Santa is kind to you!