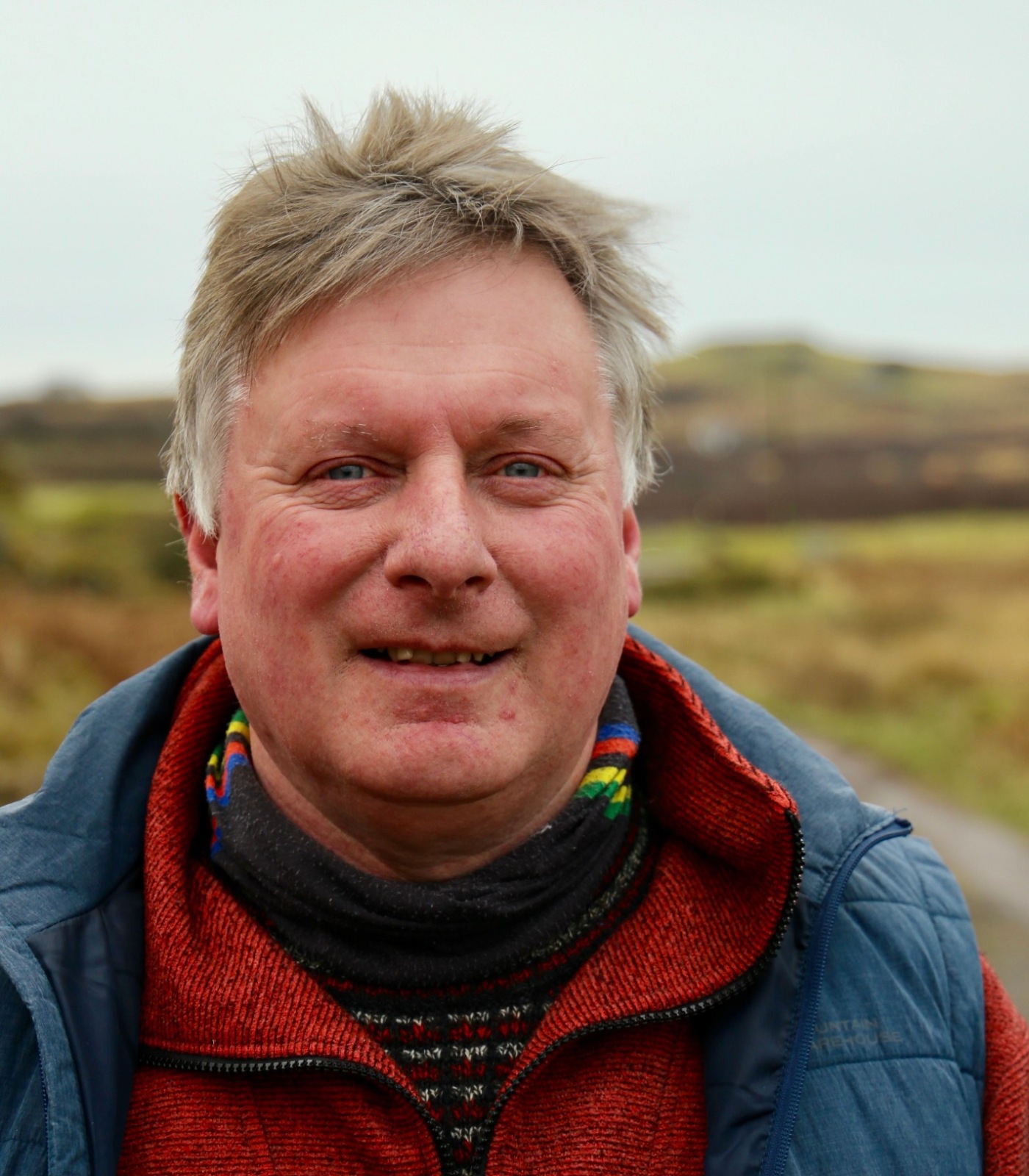 In this episode I talk with James Westland of Tobermory.   Born in a castle near Stirling, James, or Seamus as we know him, grew up around Alloa before going to Uni in St Andrews and then headed off shore and came back to land where he studied Gaelic at Sabhal Mòr Ostaig, in Skye. It was at Sabhal Mòr that he met Moira, who later became his wife. Eventually they chose to settle on Mull where they live to this day with their family in Tobermory.

Our conversation moves between Seamus’ love of geology and the land, and how that journey started for him in the Ochil Hills, how landscape gives off certain feelings, Gaelic music and culture, his working life here on Mull and the geological make up of our islands and why they are so interesting. At the very end we also talk about Seamus’ father in law, the late, much missed Duncan MacGilp.

We also have a wee natter in Gaelic at one point in the conversation for a couple of minutes.

Bonanzas and Jacobites by Stephen Moreton

Map of the geology of Mull

The geology of Mull & Iona

When the Song Dies by Jamie Chambers