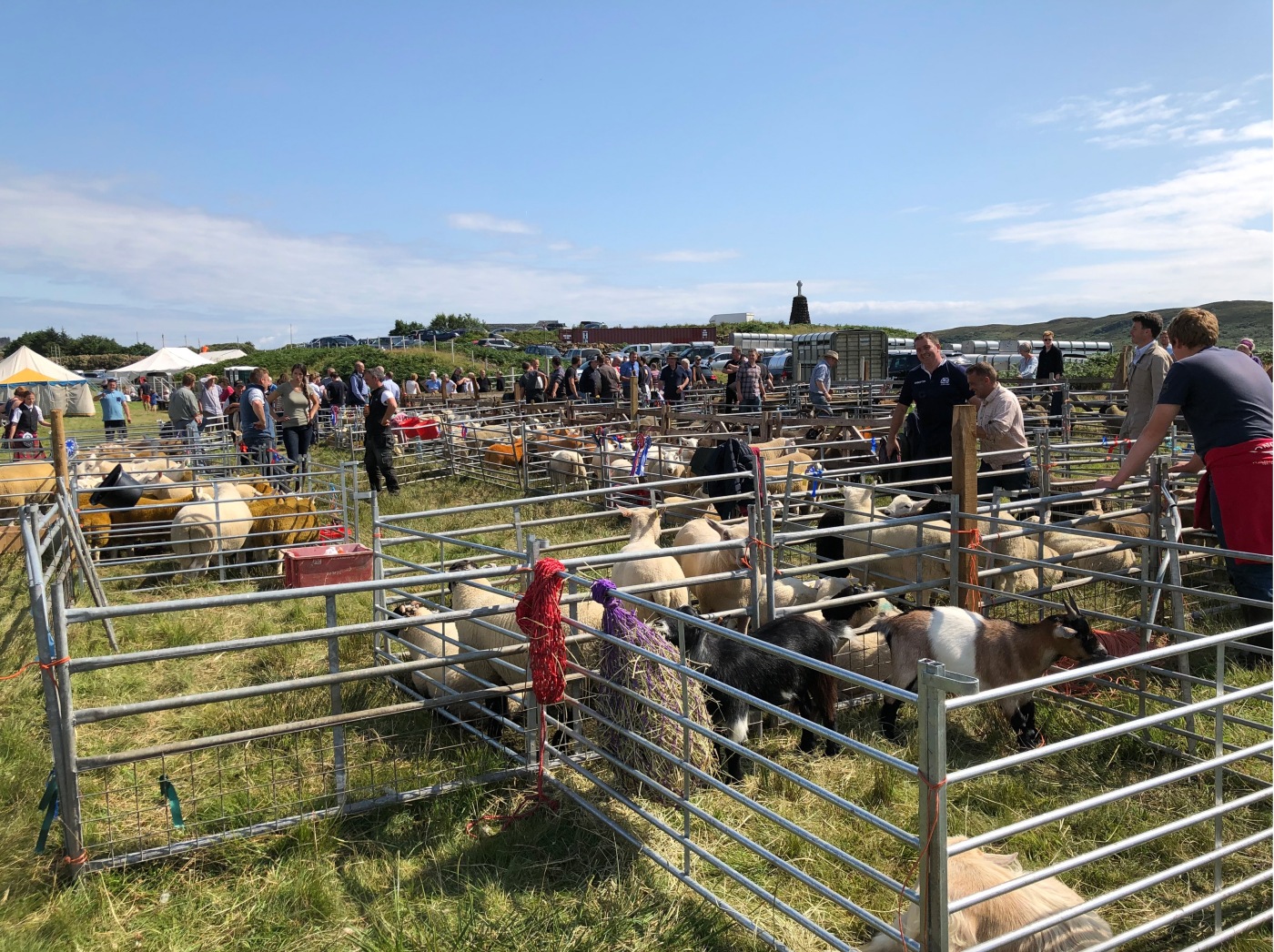 In this episode you’ll hear from some of the people who attended the Bunessan Show on the 2nd of August 2019.

The Bunessan Show is an agricultural and cultural show which is held in the fields around Bunessan Primary in the Ross of Mull.
I was invited by the show committee to go along and record the memories of participants old and new as they talk about the show, what it means to them and the community.

As I was recording outside in a field the sound is somewhat erratic. It may be best to listen to this episode through headphones, but I’m not sure. I’ve tried my best to even it out, but there are some times where it’s just a bit full of noise. Be prepared for some commentary in the background when you hear Nigel talking…

Thank you to everyone who spoke to me and thanks to the committee for inviting the podcast along!

Some photos from the show…