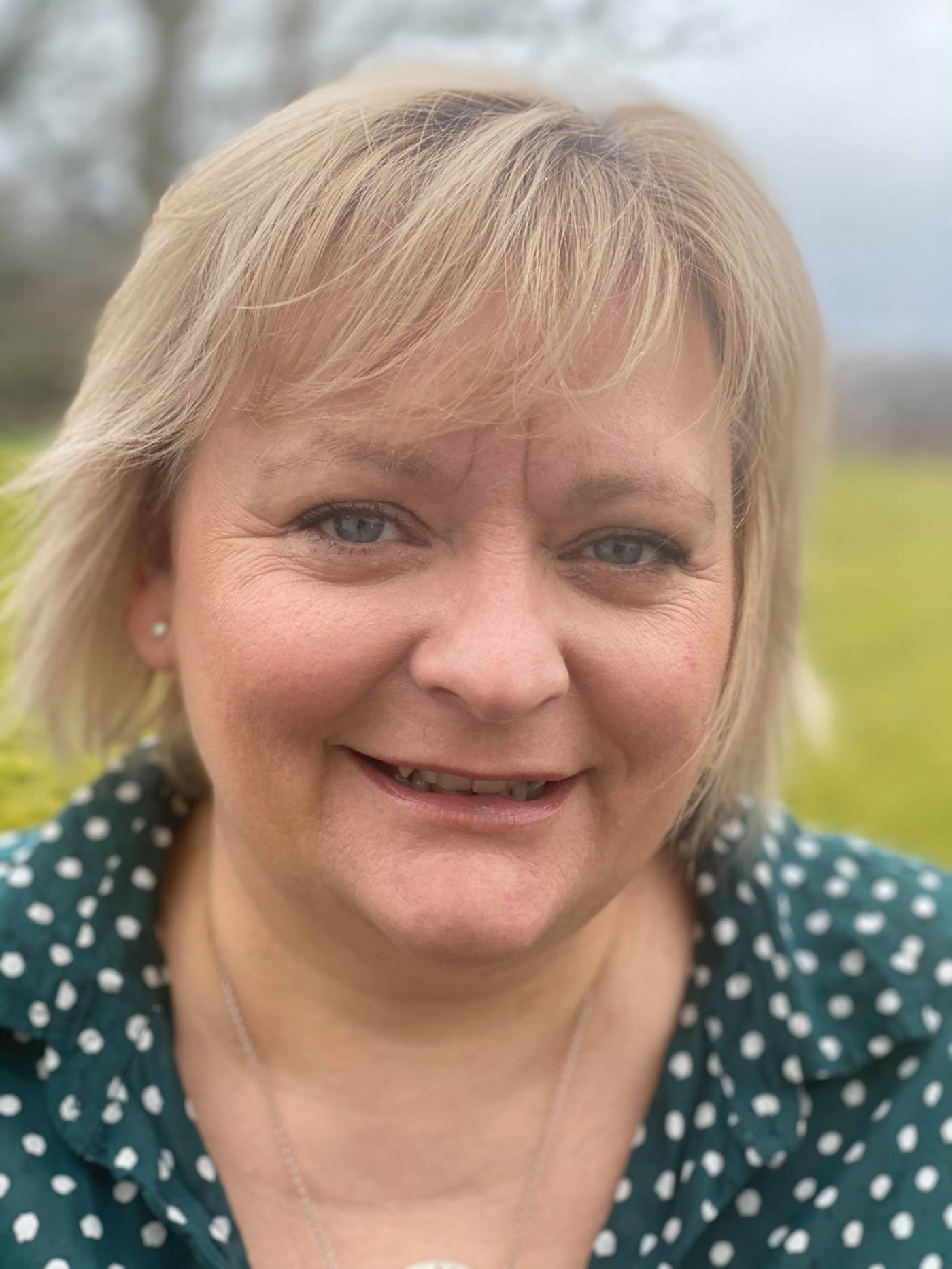 In this episode I talk with Dawn Reade of Tobermory.

Dawn comes originally from Belfast in Northern Ireland.
We talk about growing up in Northern Ireland during the Troubles, her family, her choice to come and study in Edinburgh, the relative attractiveness of people in rural as opposed to urban settings, the development of the Island Bakery business, how international market trends affect a rural business such as theirs and so much more.

Dawn and I were able to record this at my house when the covid restrictions were lifted back in September 2020.

Towards the end of the episode Dawn goes into more detail on some of the darker parts of life in Northern Ireland during the Troubles, just a wee heads up so as not to cause any distress.

It was so great to catch up with Dawn, I miss not getting to see my pals in person.

Thanks for listening, I hope you’re well and happy wherever you are.

Pop Goes Northern Ireland, Series 1: 4. from 1985. A sequence beginning at 18.22 features the visit of Lady Di to NI. At 19.05 onwards we see several of Dawn’s school friends (but not Dawn herself) getting a bit excited!