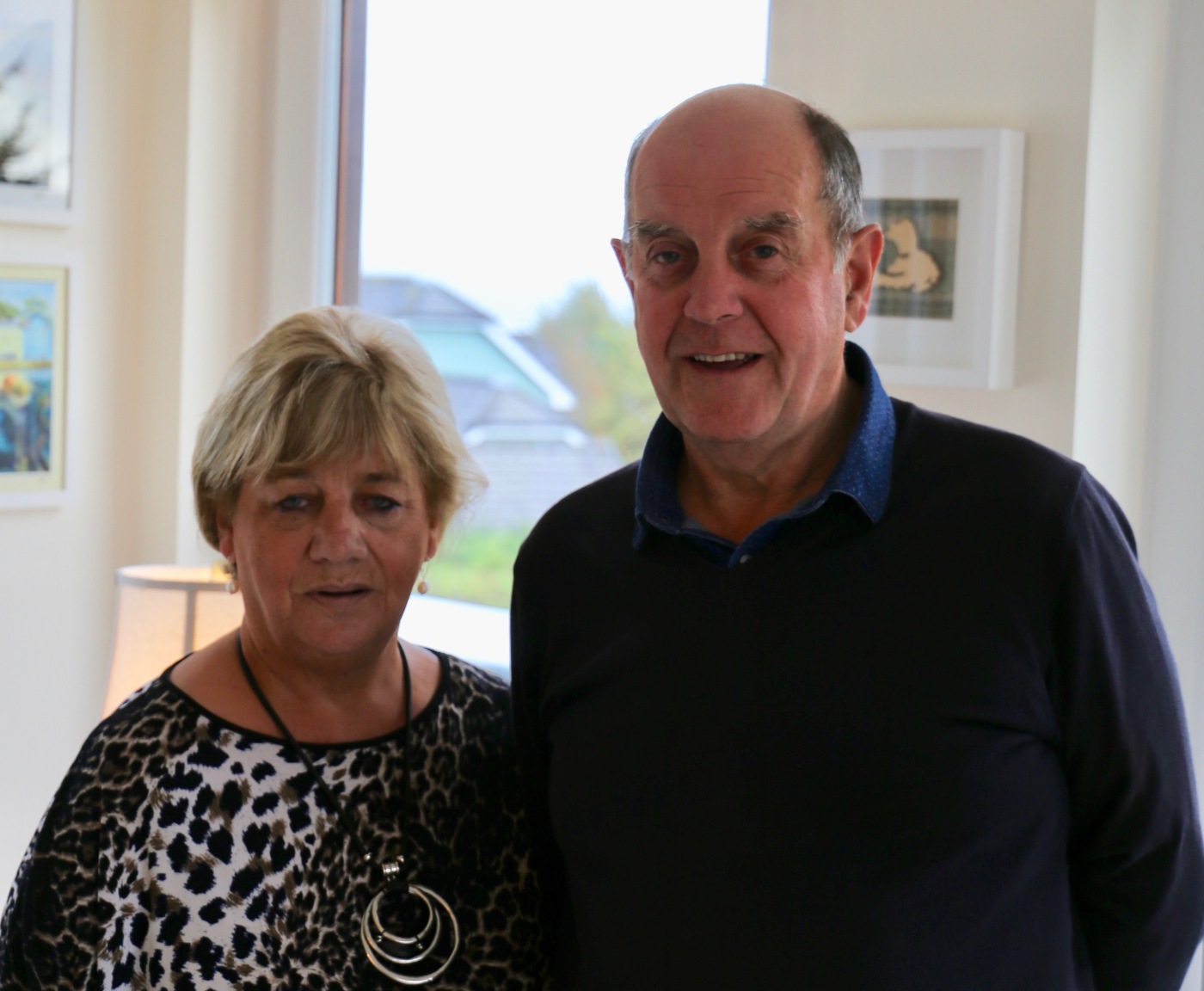 In this episode I talk with Joanie and John Mackay of Tobermory.

Joanie comes originally from Tobermory and John from Dervaig.

Our conversation goes all over the place.  We talk about when Joanie worked at the telephone exchange in Tob, when John’s folks ran the Bellachroy in Dervaig, the career of Joanie’s Dad, Pibroch, the renowned fiddler, John’s time in the garage and we also go into the early days of the rally and how John and friends used to compete in it.

Joanie’s descriptions of her childhood on the main street are particularly vivid.  The pictures she draws of her young self encountering all the people along the way is very beautiful.  Hearing the numbers of the exchange too captures a specific moment in time that’s already passed.

It was a delight to spend time with both John and Joanie, and the anonymous gentleman who appears at a certain point in the episode, too!

The Sound of Mull